Capital City CASA was incorporated/established under the umbrella of the Kiwanis Club of Jefferson City, Missouri, in February, 2009. The Kiwanis Club recognized a need for children in the juvenile court system. They saw the need as an opportunity to continue their mission of emphasizing services to children and youth through initiatives intended to improve the quality of life of children through the CASA program in Cole County. The Kiwanis Club formed a committee to establish a CASA program locally. An Executive Director was hired in 2010 and worked with the CASA committee to create an educational public relations strategy to inform the community of what CASA was about and who the organization served. January and March of 2011 provided abused and neglected children the first opportunity to have their voice heard and their wishes made known to the juvenile court. 21 Court Appointed Special Advocates began serving the best interest of the children by being their voice and informing the juvenile court of their wishes.

Capital City CASA received its tax exempt and 501 (c) (3) status in 2012 and moved out from under the umbrella of the Kiwanis Club of Jefferson City. 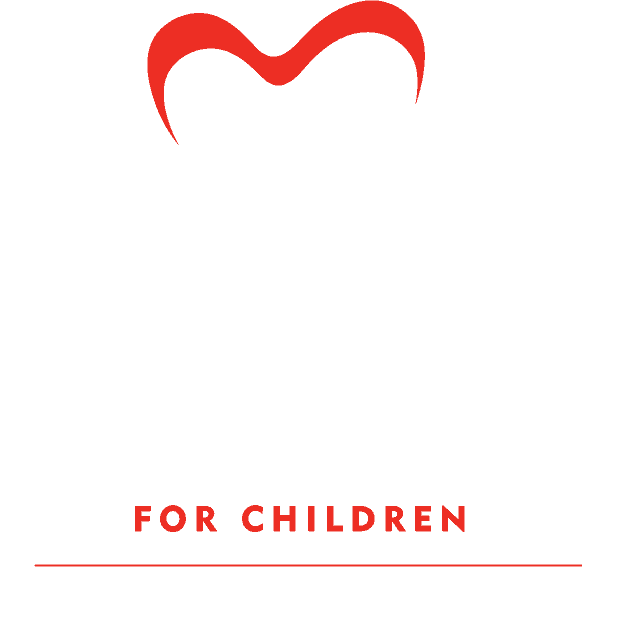